Depending on the culture, there are many beliefs that certain things bring luck, while other bring bad luck – it is the same for Slovenians.

Holding a button when meeting the dimnikar brings luck

Dimnikar (chimney sweeper) is a very important profession in Slovenia, because many house burn logs as a main source of heat. Therefore, it is important that the chimney is cleaned and inspected.

I’ve been told that if I hold a button when the chimney sweeper comes, then something good will happen on the same day! Unfortunately, I always forget to wear something with a button when it’s time for inspection… (lol).

Seeing a spider in the house brings luck

Personally, I do not like  pajki (spiders) at all, especially inside the house. I just have this pressing urge to smack them right away. Until one day, as I was about to get rid of one, my Slovenian mother-in-law told me that spiders found in the house were believed to bring luck for a short period of time.

All I can say is… the spider got really lucky on that day.

One year while on a walk with my Slovenian mother-in-law, we heard koo-koo koo-koo and she told me that she doesn’t have a coin with her. I was like… uh? Apparently,  there’s a belief around that too.

If you have a coin in your pocket the first time of the year that you hear the sound of the cuckoo, then you will have enough money for the upcoming year!

From now on, for the sake of luck and money, are you going to always wear something with a button, let spiders make webs in your house or carry a coin with you? Do you know any other similar beliefs? If you so, you are welcomed to share them with me via comments!

Until next lucky round,
Anna.

Have you ever heard some words used by Slovenian locals that you couldn’t exactly find in a dictionary? Well, those words could be slang. Learning them is an interesting way to jump into the Slovenian culture!

means zajtrk (breakfast).  It comes from frühstück, which translates into breakfast in German. Other meals in Slovene: malica means snack (but in restaurant, especially for workers, it is a good portion of food), kosilo is lunch and večerja is dinner.

means gostilna (inn, pub).  It comes from the Italian word osteria, which means tavern or pub.

Because of COVID-19, this year’s celebration is a lot more quiet. We watched Mass on TV, no visit or gathering, but we still and try to keep up the traditions as much as we could.

Something funny, my son went straight biting into the meat while my daughter directly grabbed all the chocolates… It was a bit funny to see what was more important to them.

many of you are curious about how “authentic” Slovene actually sound. Unfortunately,  I am not able to personally fulfill this request 😦 But… I did found a website that has Slovene audio, and some fantastic material as well.

Jure from Slovenian Word Of The Day does an awesome job. He has a list of vocabulary word with an audio of how it is pronounced (YES!) and he also adds in some practical examples and expressions.

On a side note, in a very near future, Jure will be helping me adding audio to some of my posts! I’m so excited and grateful! Finally, you will be able to “listen” to Slovene and not just reading it!

Hey guys,
I know it has been a while since I’ve written a post. With the holidays coming up, I hope everyone is doing great!

I’ve been working on some explanatory videos for my Slovene “lessons”. They can be found on my YouTube Channel. Hopefully you will find them entertaining and helpful. 🙂

And as usual, if you have any questions, don’t be shy – leave comments or private message me! Life gets busy, but I will always try my best to reply.

An interesting way to immerse into the Slovenian culture and interact with locals is to learn their slangs. It’s fun and it totally gives a break from the difficult Slovene grammar 😉 And the most amazing part of it? You probably already know some of them!

*Keep in mind that I live near Tržič, which is close to the Austrian border, therefore, many of the slangs are influenced by German. I’ve also used Tržiški slovar, edited by Tereza Gosar and Jožica Koder, as reference.

means prežganje (roux). For those who are familiar with cooking, roux is a way to thicken sauce, soup or stew by adding flour to melted fat. Sometimes, chopped čebula (onion) is added in too.

means gostilna (inn, pub).  It comes from the Italian word osteria, which also means tavern or pub. So, don’t be surprised if you encounter various restaurants in Slovenia with “oštarija” in their name!

In my opinion, slang is an important part of the linguistic heritage of Slovenia. Knowing about them is also a fun and amusing way to learn Slovene. And the best of it? You might have heard some of them already!

means pokopališče (graveyard).  Interesting fact:  the settlement Britof, which is northeast of Kranj, actually doesn’t have its own graveyard!

means radovednež (curious).  I wasn’t even aware that it was a slang until now because one popular point of interest in Tržič is the last “firbec okno” (the curiosity window), which allowed women to peek outside without opening the window. Also, there’s a really good place to eat Restavracija Firbc’ okn  named after it.

after some thoughts, I decided to share my learning Slovene “Cheat sheets” with you guys, added in Learning Materials. Free to download and share (be nice and mention my blog – I would really appreciate that). There is just one available at the moment, but a very coveted one – Table of Skloni.

Let me know how you like it and if it’s useful. More to come, subscribe to my blog, Facebook Page if you haven’t already or visit often!

last month, I accepted to do a short interview for Total Slovenia News – Meet the People, a newly launched website about what’s going on in Slovenia.

Once again, I am flattered and proud to be featured. 🙂 I am also glad that my blog is reaching more audience, especially my “Learn Slovene” section. I am happy to know that lots of people want to discover about Slovenia as well as learn Slovene!

Want to know what I found the most challenging upon moving to Slovenia, what I miss the most from Canada and much more? Read my interview Meet the People: Anna in Slovenia, Blogger to find out. Don’t forget to let me know what you think about it! 🙂

this morning, my cousin informed me that a newly airing South Korean drama series were filmed in Slovenia! At first, I was shocked at the news, then I did some research and it turns out to be true!

Black Knight – The Man Who Guards Me

From this official trailer, I can already see some key scenes featuring beautiful places of Slovenia:

I think that this is an incredible opportunity and nice way to promote tourism in Slovenia! WOOT! 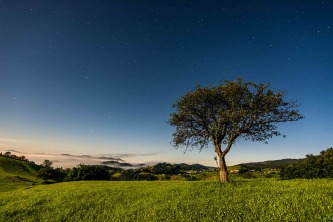 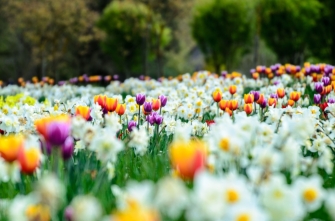 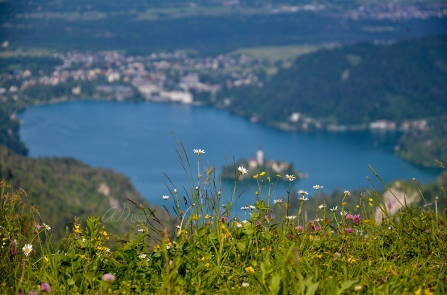 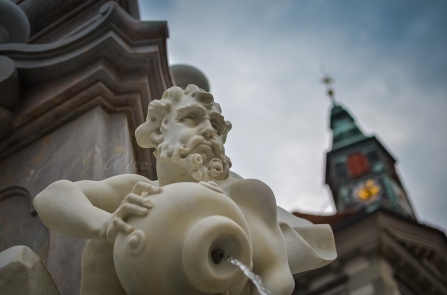 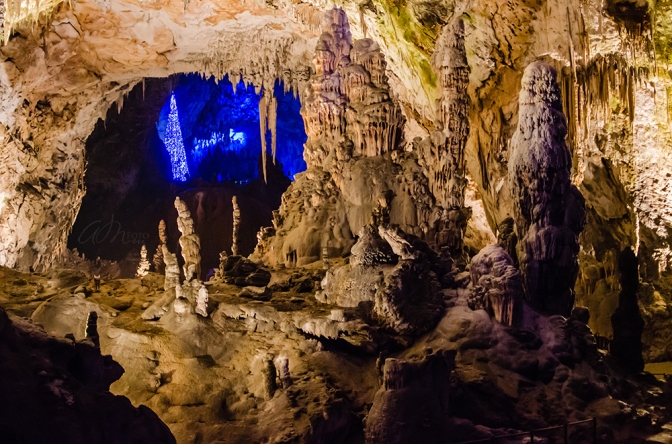 Glimpse of a Christmas Tree inside of Postojna Cave, Slovenia
Full resolution of our Photographs are available at 500xp