Numbers in Slovene are rather easy to learn, numerals on the other hand are a little bit more complex, especially when different declensions are involved.

Knowing how to express numbers (1,2,3…) is very useful in any language. Learning the numbers in Slovene is rather simple.

Quantities and amounts can be expressed with numbers or by quantifying adverbs or nouns – and the Second Sklon – Genitive is used.

Dates and times can be expressed with different skloni – and the specific prepositions are important and significant declension indicators. 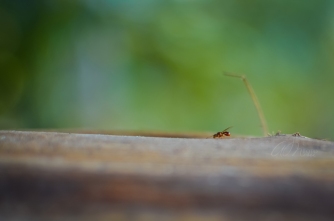 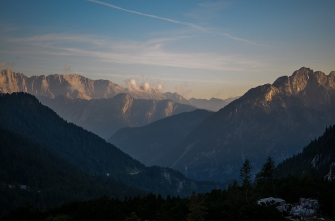 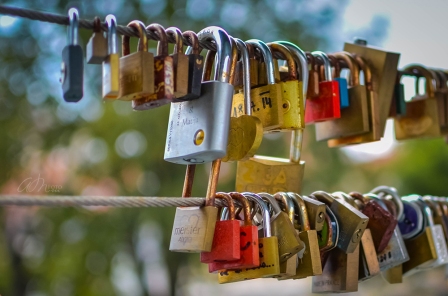 Green Field with Beautiful Purple Wild Flowers with Sunshine in Planina, Slovenia
Full resolution of our Photographs are available at 500xp