In Slovene, nouns are divided into three genders: masculine, feminine and neuter. Each gender has their own declensions and exceptions as well. Some Slovene nouns are actually written the same, but of different gender, meanings and of course, declension.

If klop means “bench”, it is feminine and declined with the “third” second feminine declension. If klop means “tick”, it is masculine and the declension is normal. Although, even if they are written the same, the accented pronunciation is different.

If med means “brass”, a metal composed of copper and zinc, it is feminine and declined with “third” second feminine declension (Usually, medenina will be used instead.) If med means “honey”, it is masculine with a little exception: the singular form in second sklon has two endings: -u or -a.

If pot means “path”, it is feminine and in the “third” second feminine declension. If pot means “sweat”, it is a masculine exception, where the singular form in second sklon has two endings: -u or -a.

If red means “order”, it is a masculine exception: the ending -ov is added in dual and plural form with all skloni. If red means “row”, like a row of grass, it is feminine and declined with the “third” second feminine declension.

Fortunately, there are not many nouns that have different meaning AND gender – but it is always interesting to know that they do exist. If you know any other examples, do share them with me! 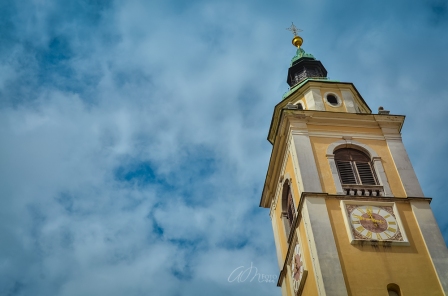 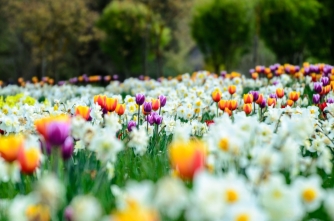